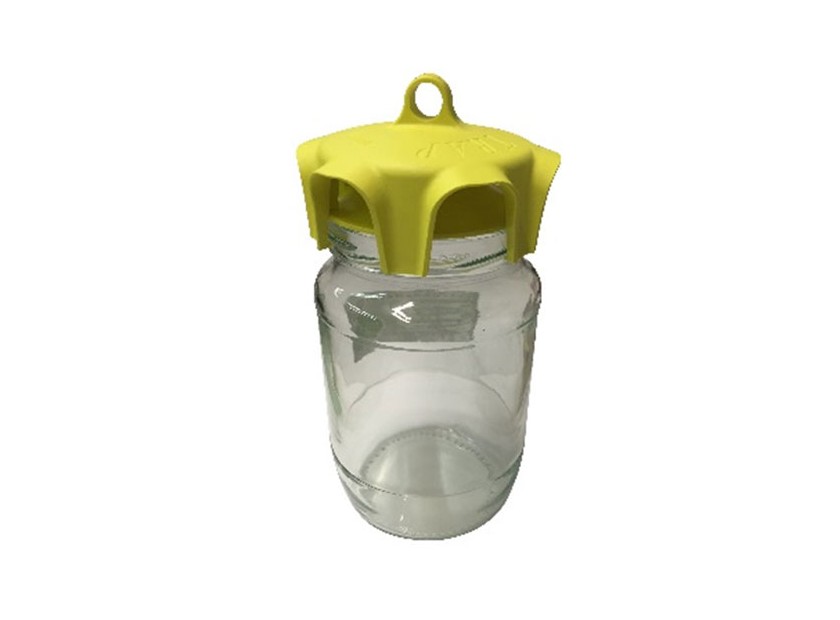 Wasp Traps and the Asian Hornet

Asian Hornets are the killer invaders that target bees with their powerful stings and have even caused the deaths of several people in France.

Now naturalists' worst fears have been with the arrival of deadly Asian hornets in Britain. The predators, originally from the Far East, are around 3cm long but are more vicious than smaller varieties and carry a much larger amount of potent venom

have now been put on high alert by the National Bee Unit (NBU), which works for the Department for Environment, Food and Rural Affairs (Defra). It has asked members of the public to report any sighting of nests.

You must be logged in to manage your wishlist.